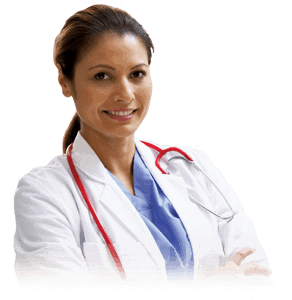 Almost every concern you’ll hear from people who have never gone to an Ottawa tanning salon is that they are worried about the recent concerns about U.V exposure. Though it is true that overuse of a tanning bed, or even going out in the sun for too long, is not recommended, there are some perks to tanning that many people forget. As many die-hard tan fans can tell you, tanning has the interesting perk of causing your body to create Vitamin D.

Believe it or not, Ottawa has been dealing with an epidemic of Vitamin D deficiency, which can seriously harm a person’s health. People who are lacking in this important vitamin often feel lethargic, have to deal with weight gain, and even can deal with depression. And according to a recent study from the University of Kansas, that’s not the only thing that can happen should a person be low on Vitamin D for too long. Recently, studies have shown that people who have serious Vitamin D deficiency could get brain damage and memory loss as well.

It’s common for regular people to go to extremes when they hear bad news regarding something involving health, and many people have made snap judgments about the safety of UV rays because of the studies that have made national news attention. It’s important, very much so, to keep in mind that there are two sides to every story. Doctors across the country do not deny the benefits of sunlight, and even go so far as to suggest that people get at least 10 to 15 minutes of sunlight and/or UV rays every day in order to avoid Vitamin D deficiency.

Hitting up an Ottawa tanning salon is often thought of as a quick and easy way to improve your skin’s look, and to get a beautiful, summery glow no matter what the weather looks like. The reason why people think that a golden glow looks healthy is because sunlight is healthy, and a tan is pretty good evidence that an individual has gotten their fair share of Vitamin D. So, if you’re feeling blue, or if you’re feeling a little lethargic, it might be in your interest to boost your Vitamin D by booking a 10 minute session at your favorite Ottawa tanning salon.

Sorry, the comment form is closed at this time.

We’re excited to say, we are reopening this Friday 🙂